Inverter vs Conventional Generators: Which One to Choose? 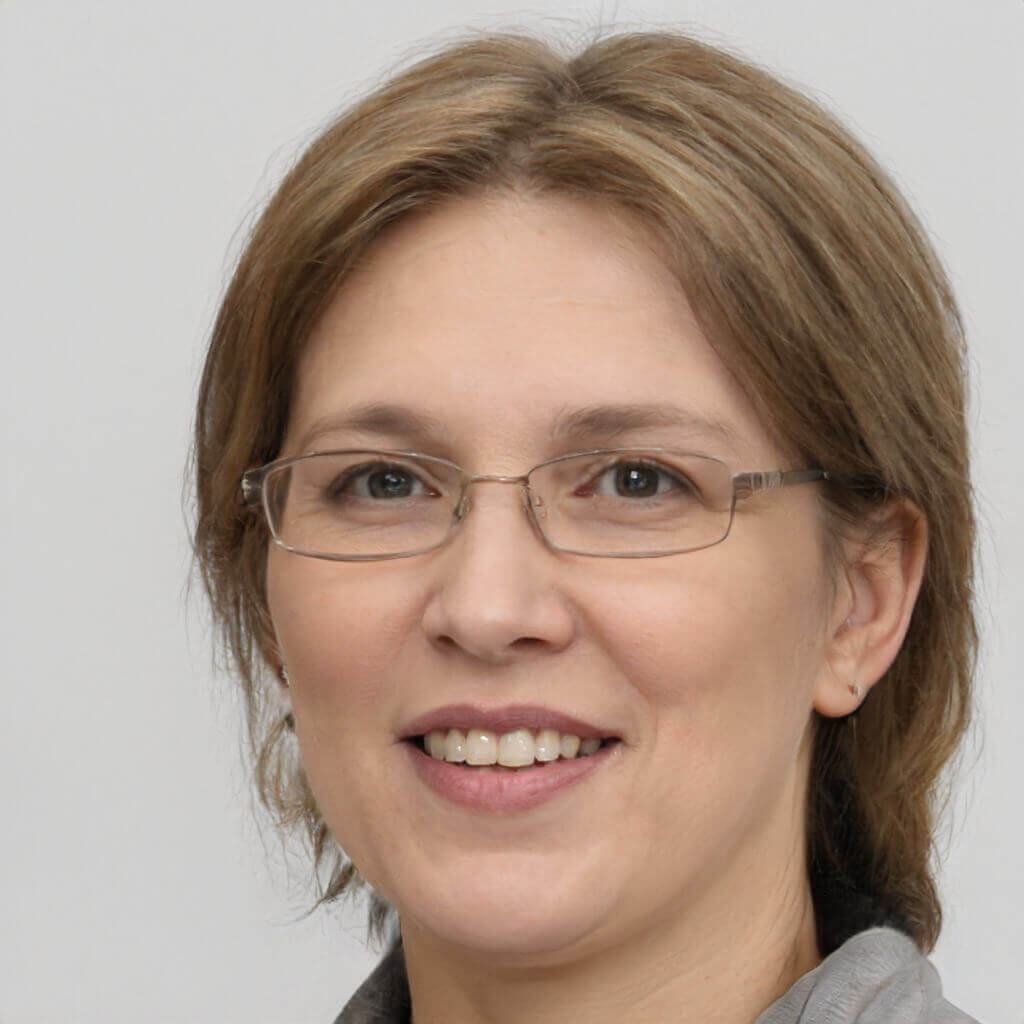 Christine is our Chief Editor and a contributing writer to the site.

A generator is an excellent tool for providing backup energy in case of a power outage. Traditional generators work with combustion engines, but there are also solar generators that are more environmentally friendly.

Whether you want to install a generator in your home for backup energy or use a small portable generator for camping trips, it’s helpful to know about the two main types: conventional generators and inverter generators.

Conventional generators have been around for many years, while inverter generators are newer. There are some critical differences between the two regarding energy output, convenience, and noise. 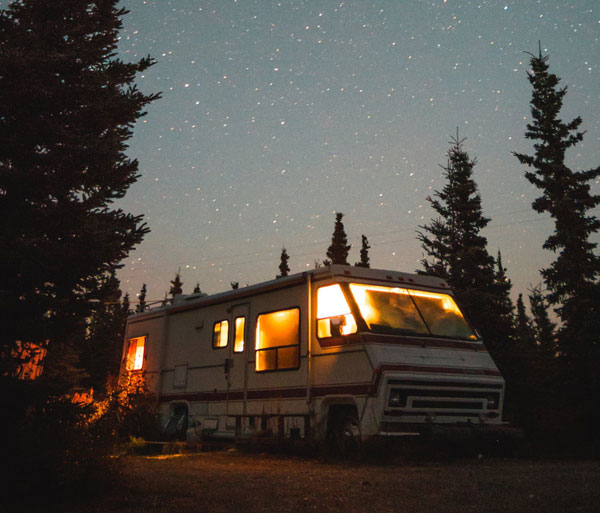 Generators can’t magically produce electrical energy; they must convert it from another source. They all work with a specific raw energy source and turn it into an electrical current. Traditionally, generators use gasoline or diesel, and they burn these fuels in an internal combustion engine. 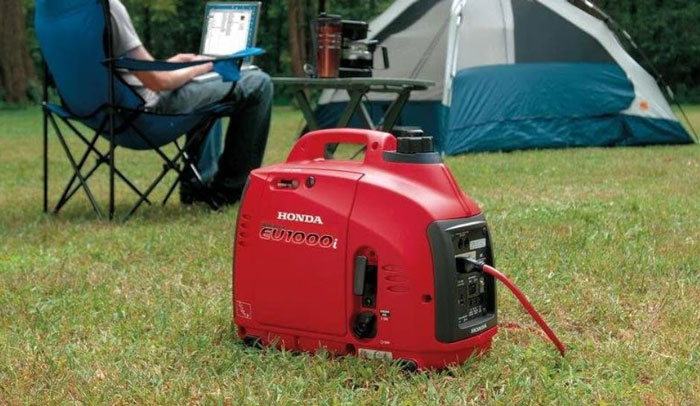 What is a Conventional Generator?

All conventional generators work with an alternator and an internal combustion engine. The energy released with combustion powers another small machine attached to a mechanical alternator. The alternator is the part that produces electrical power. All these parts work together to turn a fossil fuel into an electrical current.

What is an Inverter Generator?

Inverter generators are more modern than conventional generators. They are usually smaller and lighter, and more expensive due to advanced electronics. Like all generators, they need to run on combustible fuel to produce energy.

The difference lies in the way they produce their electrical energy. Conventional generators produce AC power, which means alternating current. Inverter generators also produce AC power, but they turn it into DC power or direct current and then digitally invert it back to AC power. They go through this process to produce a cleaner and more stable flow of energy. 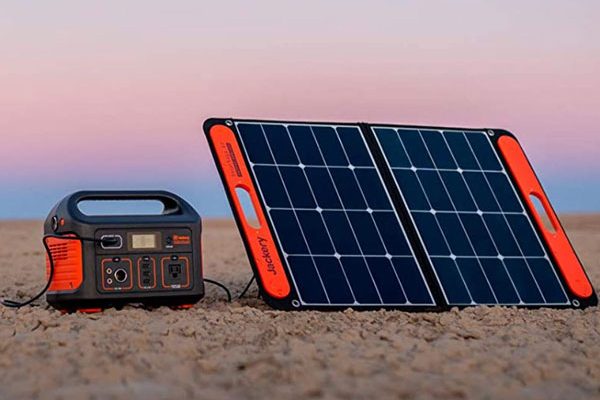 What About Solar Generators?

Technically, they aren’t generators because they aren’t generating anything. They capture energy from the sun using solar panels and store this energy in a battery. Then, a small inverter processes the energy and connects it to the house. Therefore, it would be more accurate to call them solar inverters.

It’s important to understand that you can buy inverters as a separate device without a generator. For example, if you wanted to build your own solar generator, you would have to purchase three key components: a solar panel, a battery, and an inverter. An inverter generator combines a generator and an inverter in one compact and efficient device.

Conventional generators come in different sizes. They can produce from 500 Watts up to 50,000 Watts. Inverter generators aren’t usually as powerful, producing anywhere from 1,000 Watts to 4,000 Watts.

For most homeowners, an inverter generator is sufficient. During a power outage, a generator that produces 3,000 Watts per hour of energy can support the essential home appliances for a couple of hours. Businesses and companies requiring larger quantities of energy tend to use more powerful conventional generators.

An advantage of inverter generators is that you can pair two identical models for higher energy output. Therefore, if you put two inverter generators together, you could reach a total power output of about 8,000 Watts. Read more about generator sizing and wattage requirements guide. 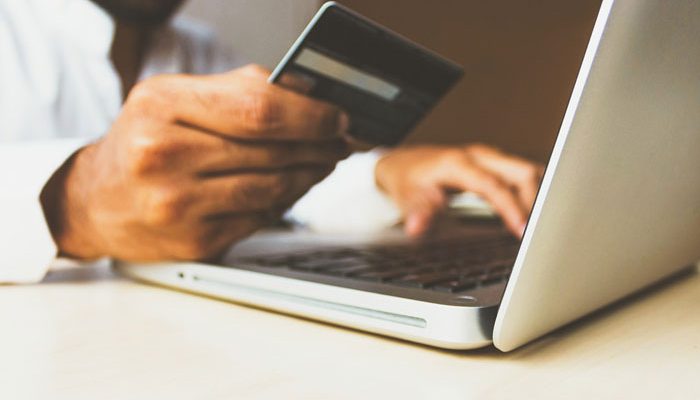 Choosing Between the Two

With a deeper knowledge of the differences between conventional generators and inverter generators, you can make an educated decision about which type you need. It all depends on your reasons for using a generator and the amount of power your home requires. You might want to find out the power consumption of your household. 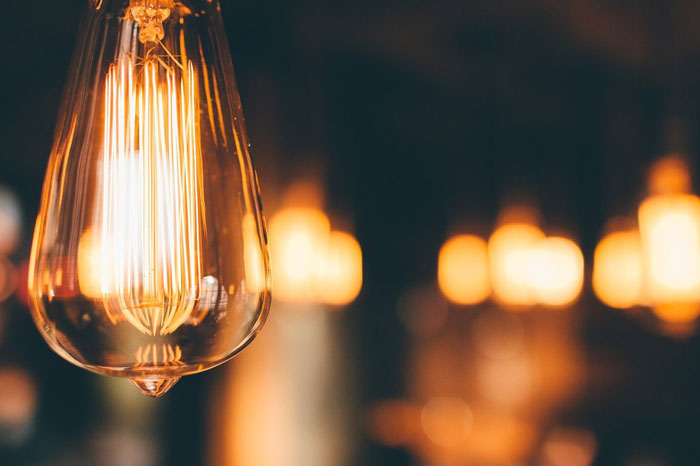